She tries to explain the feelings of certain movements, and sometimes she succeeds. Most ballet terms are in French, which makes them all easy for me to remember.

Today, we worked on the three arabesque positions. She reminded us not to put our hands in front of our eyes. She said the movement was based on the classic cherub angel imagery, where the angels are flying. We, as ballerinas, are supposed to be reminiscent of these angels. The angels can't have their hands in front of their eyes--if they did, they wouldn't be able to see where they were flying!

For some reason, in class, this all made sense to me. I could even picture the angels.

So I came home trying to link the two: flying cherub angels and arabesque positions in ballet.
I'm not doing too well.

I started by even looking for paintings of angels in the arabesque positions, but even that has caused me trouble.

But WHY did this come to be known as "arabesque"? In French, all it means is "Arabian" or "in Arabian fashion" and these kinds of angels certainly don't come from the Arabian/Islamic art tradition. This style is considered traditional Islamic art: 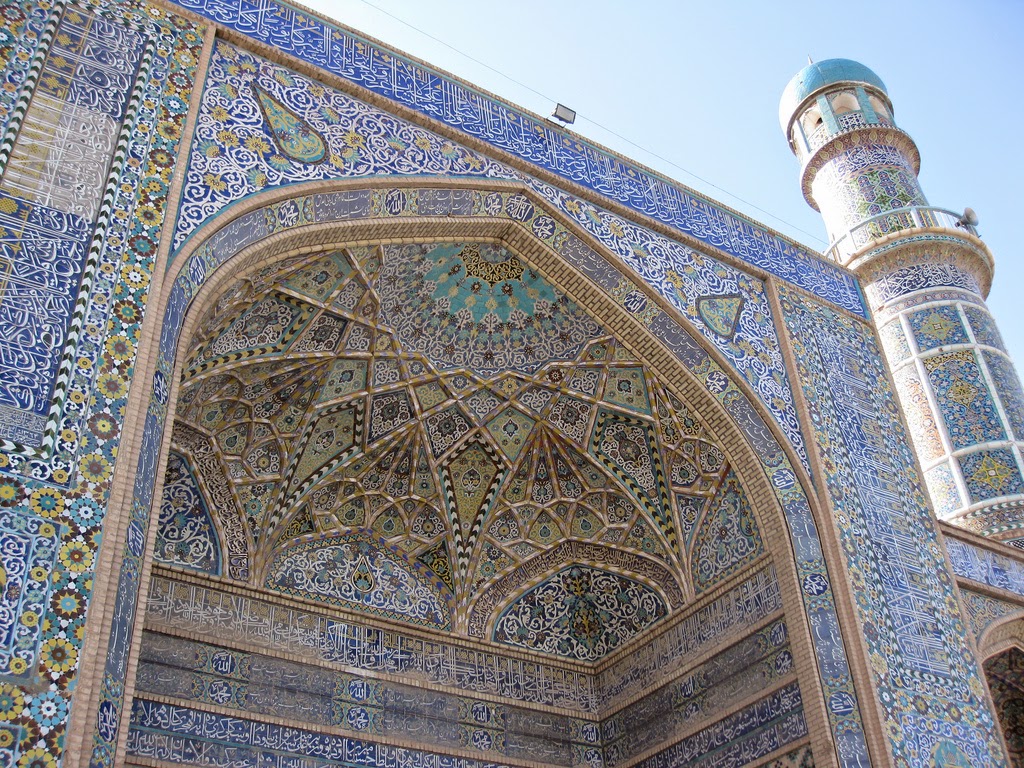 So I looked into the word etymology. The dictionary says:

–noun
Note: It was employed in Roman imperial ornamentation, and appeared, without the animal figures, in Moorish and Arabic decorative art. (See Moresque.) The arabesques of the Renaissance were founded on Greco-Roman work.

And here, I believe, we have our answer. It's probably a combination of the fact that this particular body movement is somewhat undulating. But more importantly, I guess it came from the angels in the Greco-Roman art in the Renaissance movement.

For no good reason, I assumed this came from the look of Arabic writing. In as much as it means "fanciful," it also reminds me of classical Islamic art-- since the Quran forbids artistic depiction of living things, classical Muslim artists wrote Quranic verses in the shapes of animals-- a suggestion without the thing itself.

Yay for you learning something you've always wanted to! I liked the story about the angels--that pose makes so much more sense to me now.

In arts, arabesque can also mean overly decorated, like rococo or Baroque; so maybe that's where the connection with the angels comes in? It is weird.